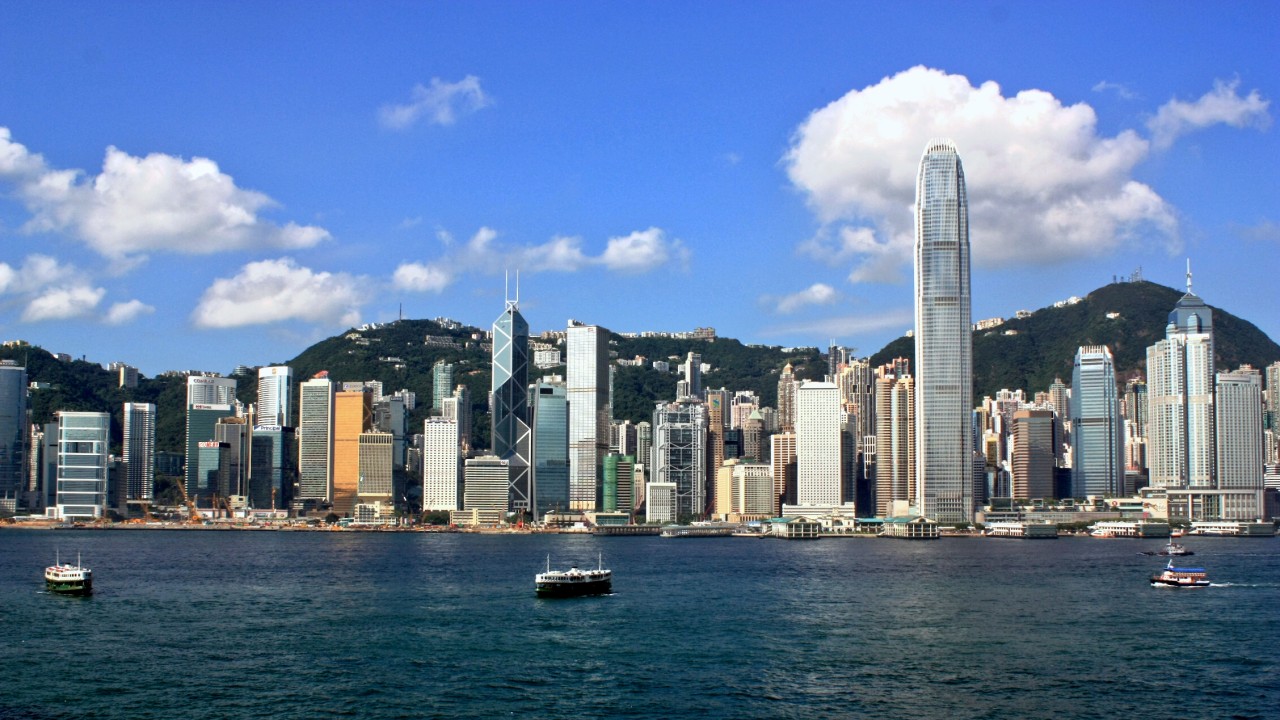 When we think about Hong Kong, we often think about the ICC, LKF and the intense financial district. However, not many of us realise just how lucky we are to be in a city that builds one work ethic better than any other city. Even if we compare Hong Kong to other Asian cities such as Singapore, Tokyo or Seoul, we can see that a lot of people are often just working a 9-5 and not using their work ethic to build their own firms. However, that is where Hong Kong differs, this city has taught us to build our own brands with plenty of local companies become world leaders in their designated fields. These lists include companies such as DJI, GogoVan, Shanghai Tang amongst others. However, it could be said that the work pressure is inescapable for most people in Hong Kong, a city that thrives on its fast pace and unrelenting work ethic is a city that makes some of the best of the best in the world.

Although I am not the biggest advocate of Hong Kong and I do not fit in with the culture here it is still the place that I consider to be "home". Coming from an immigrant background I was forced to put in the hours to make my professional life the best that it could be. Even though I am fortunate to have been taught the hustler lifestyle from my dad, some of my local friends still possess the same work ethic from just living in this city.

How Hong Kong builds us to work harder:

When we look at Hong Kong Island from the Kowloon side we can see all of these beautiful sky scrappers that have brought the city to life. Most, if not all, are owned by private corporations that have made their name in Hong Kong through hard work and determination. This is arguably the best visual representation of the Hong Kong mental attitude towards hard work which is: "if you put in the hours and long nights you will be successful" and that has been ingrained in all of the students here too since an early age. I still recall being in primary school and being in constant competition against my peers to see who was the best in maths, sports, English and almost anything else that could be quantitatively measured. This continuous strive to see who is the best pushed me to work harder and make something of myself in the eyes of my teachers and my peers. Although it was a struggle, we still did it no matter what and I believe that the lessons of hard work that we were taught throughout high school have played a tremendous role in the work ethic that all of us "Hong Kong Kids" have.

Moreover, when we look at the working hours that the workforce of Hong Kong goes through, it is an average of 50.1 hours, which is 38% higher than the global average. For example, in the UK, a full-time worker works an average of 42.5 hours a week, Americans work an average of 34.4 hours per week and the average for the world is 31.1 hours a week. Although the facts show that the Hong Kong workers are spending almost another whole 24 hours in the office, it is that willingness to put in those longer hours that enable the Hong Kong population to succeded in their professional lives.

The immigrant background in Hong Kong:

Personally, I was not born in Hong Kong and I came here when I was 3 years old. Although I may not be from this city, I feel a closer connection to it than India purely because I think being involved in the Hong Kong lifestyle triggers something in all of us to have a love-hate relationship with this city. The fact that I was not born here was what I would consider being a blessing in disguise as when you are from a foreign country and are brought into a completely different environment you are taught to work harder for the things that you want, arguably more so than other people who were born here.

On a final note, the relentless culture of work in Hong Kong is one that should be admired yet from a distance. It is obvious that not everyone can deal with the intense pressure of working in a city like this one. However, if one does want to succeded and make it to the upper echelons of society they must have some sort of intense work ethic which I believe can only be built in a city where the competition towards success is intense. 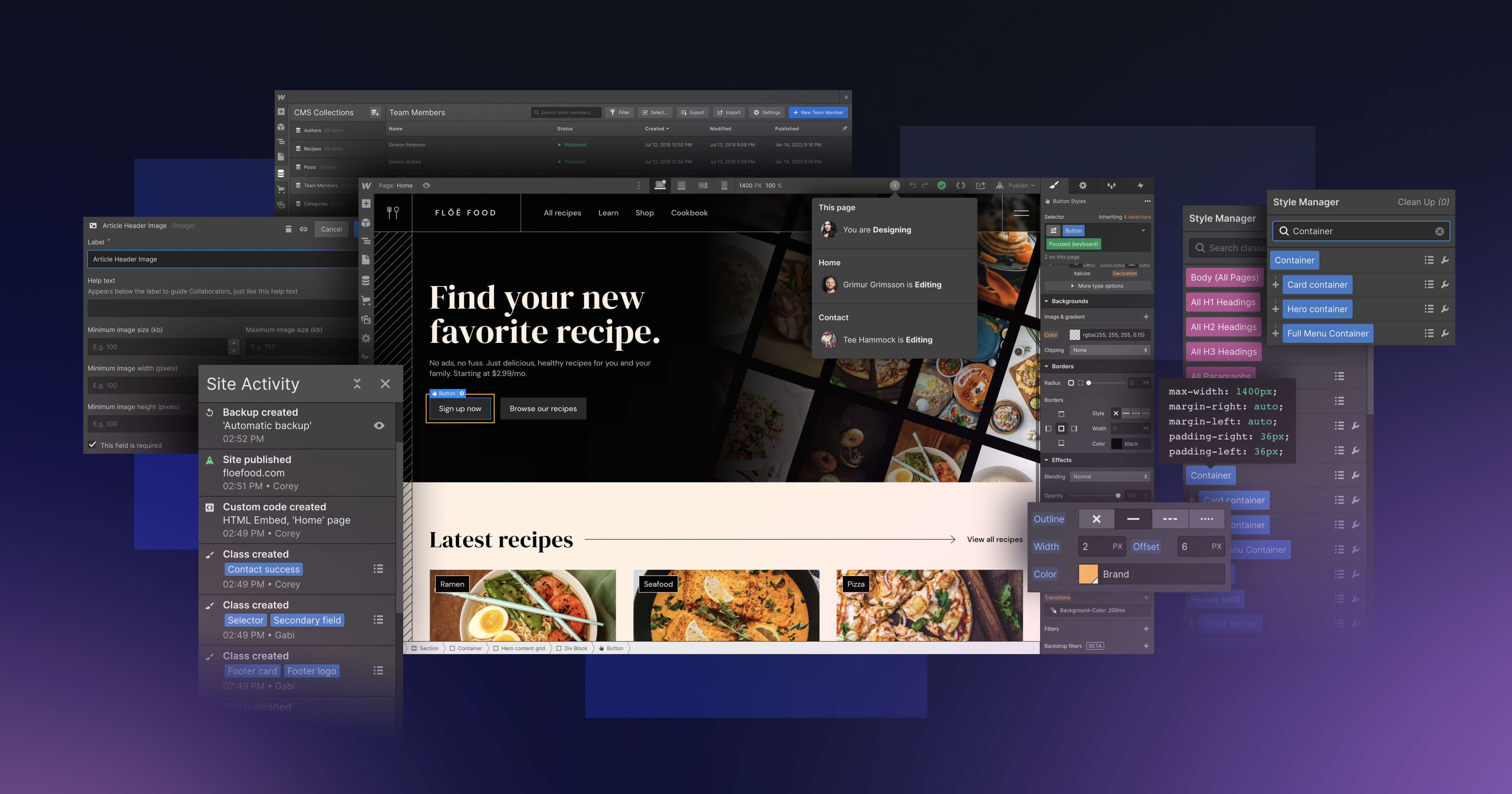 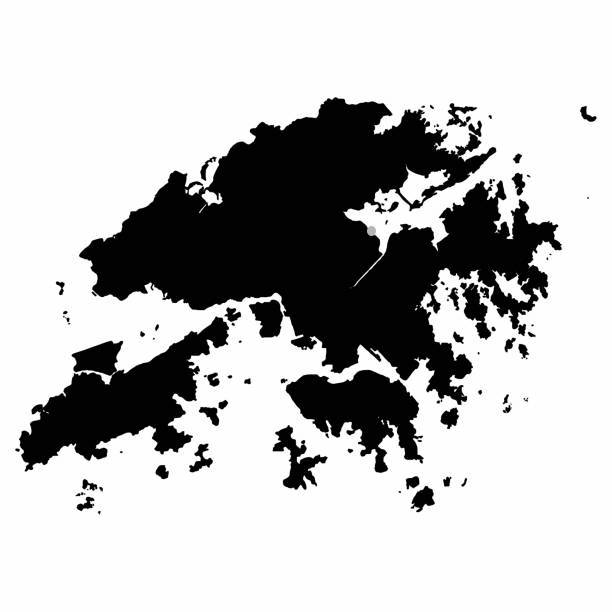